The nickname and moniker Robonzo is a nod to one of my biggest inspirations, John Henry Bonham (aka Bonzo). My older brother gave me his copy of Led Zeppelin II. The top of my head was blown off by every song. By this time, I believe I'd also seen the Rolling Stones on TV for the first time–top of head also blown off by this moment. Somehow I found three other kids my age who were also enamored by the Stones and Zeppelin. Two of us started a band. One of us became famous in the early days of Metal. One became me, a gigging machine forever enamored with the idea of being a lead singer. A front man.

I'd also dreamed of recording music with some of the talented musicians I'd met over the years. I began the work of putting together a home recording space and writing my first song in January of 2020. As the pandemic arrived, I slipped into a comfortable routine of working remotely with others and often alone. Although my cat Spartacus has been with me for the ride, continuously protesting when I sing. I've decided he thinks I'm in a state of distress. Why else would I be making such noise with my voice.

I spent my youth playing drums and singing with cover bands and the occasional original artist, performing in clubs, at wineries, festivals and private events. Much of this time was spent working in multiple bands simultaneously as a permanent member and sometimes a sub. My roots are in rock, but I have a big appreciation of blues, pop, ballads and a good groove. Like most people, I've always tried to listen to and play different styles. Today I'm finding joy in learning the boundaries of writing and recording my own music, simultaneously dreaming of performing my material on public stages. 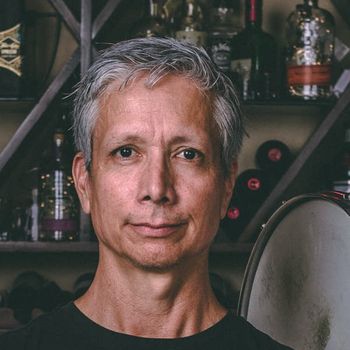 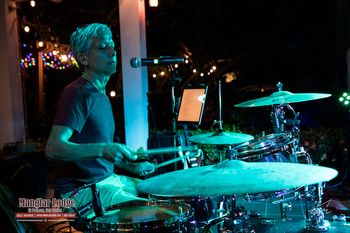 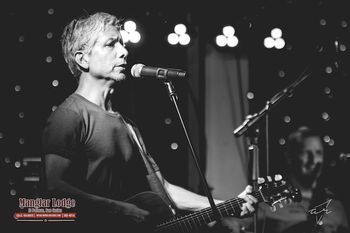 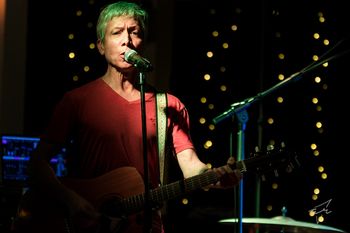 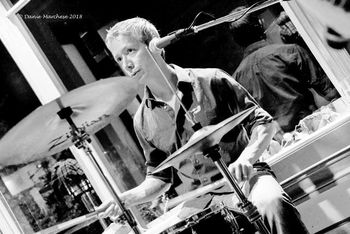 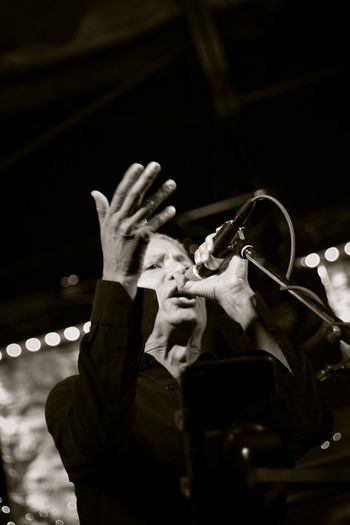 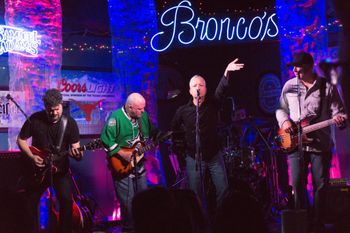 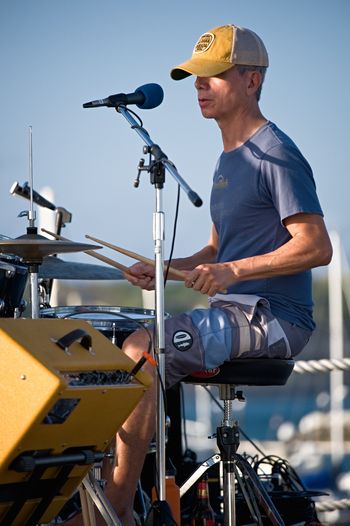 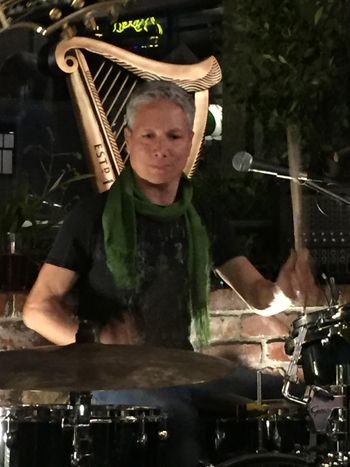 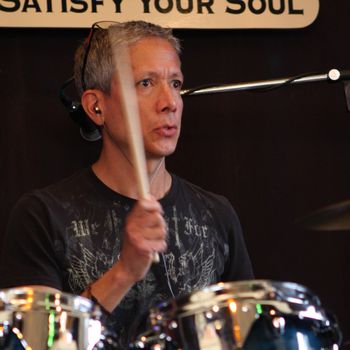